While the vibrant, strong sunflower is a recognized worldwide for its beauty, it is also an important source of food. Sunflower oil is a valued and healthy vegetable oil and sunflower seeds are enjoyed as a healthy, tasty snack and nutritious ingredient to many foods. 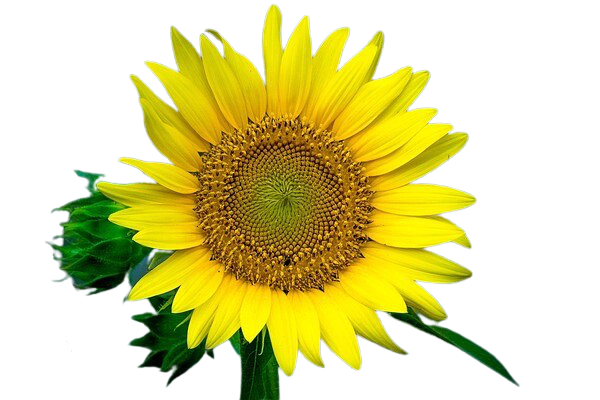 Castor oil is a non-edible oil obtained by pressing castor seeds using different techniques similar to edible oils. Castor Oil is one of the world’s most useful and economically important natural plant oils. India supplies 70% of the world’s requirements of castor oil. Castor Oil is distinguished from other vegetable oils by its high specific gravity, thickness and hydroxyl value. Castor oil is used either in its crude form, or in the refined hydrogenated form. Typically, 65% of it is processed. About 28% is refined whereas 12% is hydrogenated. 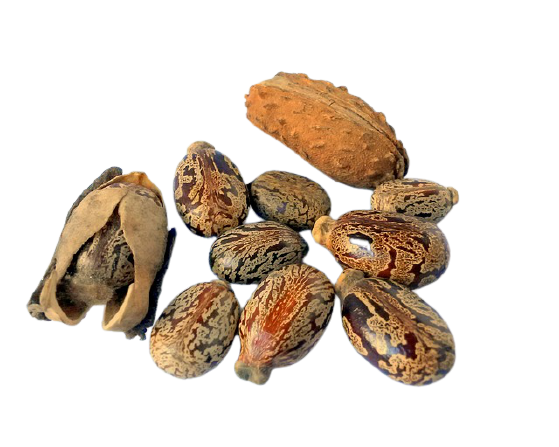